What’s up, soil suckers! As everybody knows, Shovel Knight barely ever makes cameo appearances or shows up in other games...

What’s up, soil suckers! As everybody knows, Shovel Knight barely ever makes cameo appearances or shows up in other games. But today, we’ve had a little change of heart, and decided to allow the Blue Burrower to roam to other places. “But where should Shovel Knight appear?”, we thought to ourselves. Not in video games! Those are boring! Instead… what if Shovel Knight made some cameos in REAL LIFE!?

That’s right friends, Shovel Knight is going to be making appearances in all of your favorite board and card games!! And best of all, it’s happening right now, courtesy of your pals at the Yatch Club! Scroll on down for a true extravaganza of unofficial, parody, very legal cameos featuring your favorite knight that digs. These additions should spice up your next game sesh, especially if you’ve been stuck inside lately as many of us have. There’s a lot to check out, so read up and then print ’em out, cut ’em up, and get playing! Have fun, and don’t forget to send us pictures!!

Do you find it difficult to express yourself in ways that don’t involve Shovel Knight? We sure do! Just add these character cards into your regular Apples to Apples deck! We’ve even got your favorite quotes on there!

A game this classic could really use an update, don’t you think? Pull out those amiibo from your display cases and plop them on the board at your next tournament. These rule sets are tournament and street-legal in the 47 contiguous states (sorry Tennessee!). 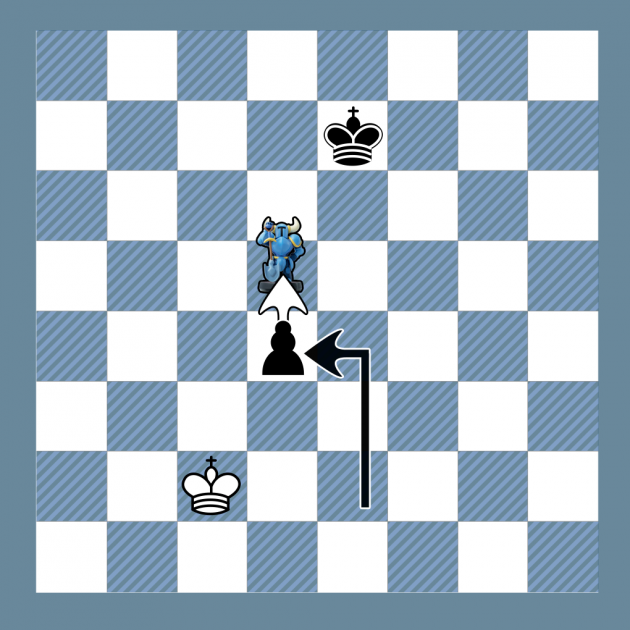 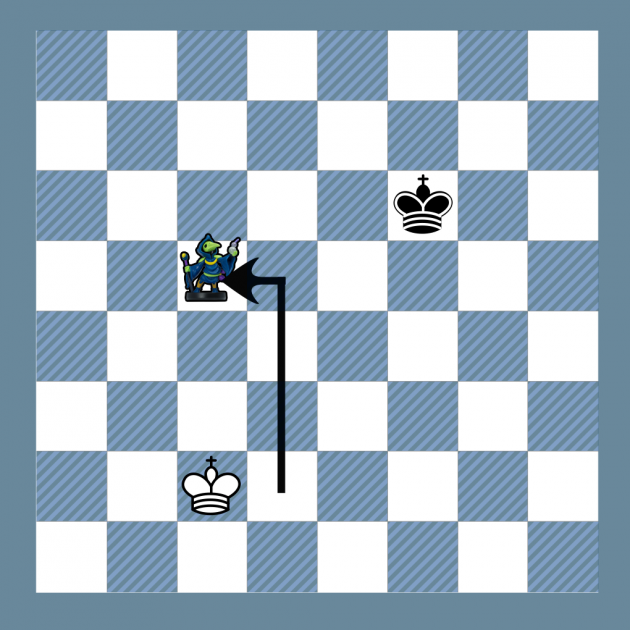 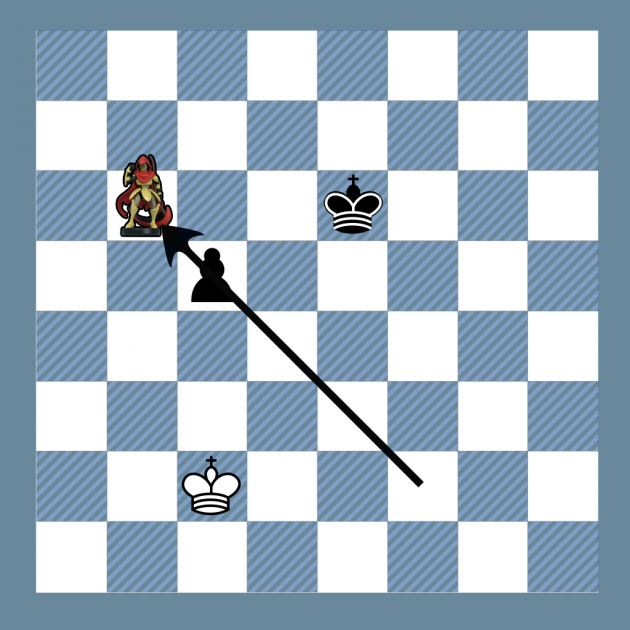 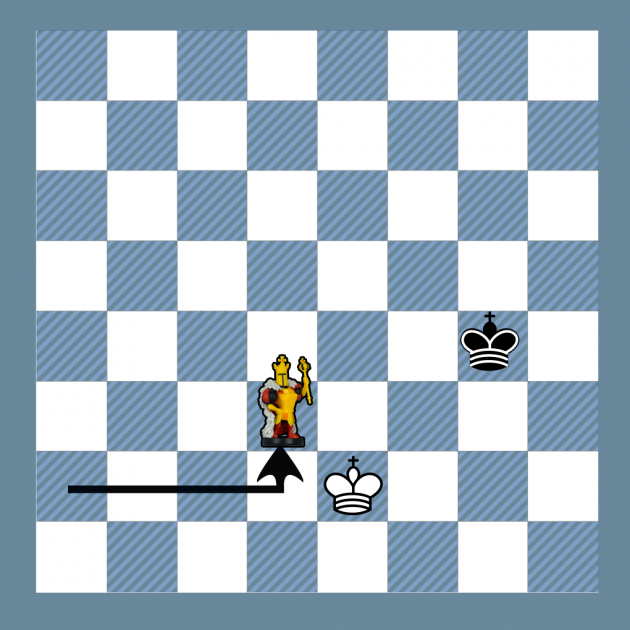 Ever wondered what would happen if Shovel Knight found himself square in the middle of a murder mystery?! Now you can find out, as Shovel Knight joins this classic game of intrigue and sleuthing – too bad there’s no Tim Curry though. We have cards for you, but you’ll have to supply your own small, metal shovel token! Might we suggest something like this?

P.S. Did you know that Clue is called “Cluedo” in the United Kingdom? And it’s a portmanteau of “Clue” and “Ludo” from Latin, meaning “play”? And you thought OUR puns were obscure!! 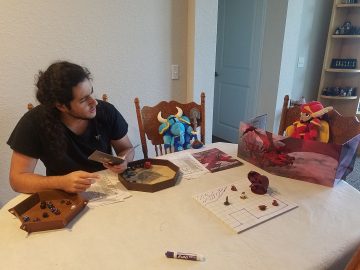 I’m sure you’ve had the thought “Gee, I’m having a lot of fun role-playing as a half-elf druid, but I wish my class had more knightly poise, a unique item-based combat system and a focus on weapon specialization!” We know the feeling, we’ve all been there. Luckily, Shovel Knight, Shield Knight, and Specter Knight are here to help you out of that rut!

Introducing the Knight class with 4 subclasses for all your roleplaying needs. This includes a subclass specially crafted to allow you to bring your own custom knight to life! Finally, those knight doodles on the sides of all your math notes can become real! Well, imaginary real.

Thanks to DM Adam Cohen for putting this class together!

A retired adventurer has donated a mysterious weapon to Gloomhaven’s shop. “This is completely worthless!” declares the unlearned adventurer, surely pursuing a more traditional weapon. “Are you trying to pawn off your junk as a blade!?” barks the passionless adventurer, lost in their own delusions of grandeur. Will you be the first to wield this weapon and unearth its affluent power? 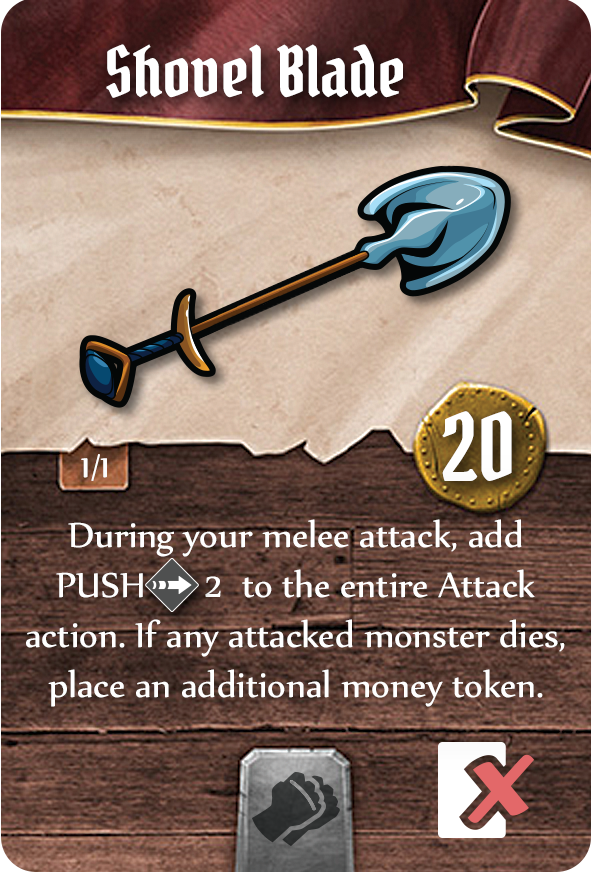 Guess Who? As you might’ve thought… it’s Shovel Knight! Print out all of these character sheets for a total conversion. Slip the Game Cards into the plastic sleeves and shuffle up the Mystery Cards! You’ll need 3 sets of Mystery Card backs, so don’t forget to print out 3 of those!

Hey Capitalists! Cut out these new Chance and Community chest cards, then shuffle them into the Monopoly game of your choosing. If you own a newer version where $100 or $150 isn’t a sizeable sum (dang inflation!), then multiply it by 10 instead!

Take that dumb Black Lotus card out of your deck and add these new Shovel Knight and Enchantress Magic cards instead! They have been tested to be perfectly fun and balanced.

Credit to Rob Porter and Daniel Warren for the amazing art!

Skull is our favorite bluffing game around these parts, but it sure could use some more knightly theming. Replace the Blue Skull card with the Shovel Knight skull, and replace the blue flowers with the diamond! Now you’re ready to bluff your way to riches!

Shovel Knight actually has official appearances in board and card games too! Grab ’em while they’re hot! 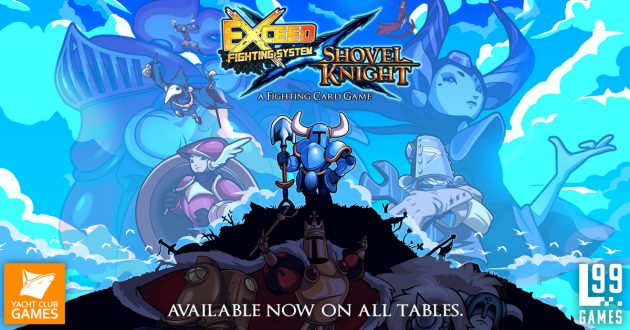 Exceed is an arcade-style fighting action game in card form, and Shovel Knight has joined the ever-growing lineup! Have you ever wondered what would happen if Propeller Knight and Mole Knight duked it out? Or do you want to relive Shovel Knight and Shield Knight’s epic battle to take down the Enchantress just like in Shovel of Hope? Then find out by playing Shovel Knight Showdown, dangit!.. or, you can find out in this 2-player fighting card game from Level99 Games, too!

Shovel Knight: Dungeon Duels is a 1 to 4 player competitive side scrolling dungeon crawling board game! Compete against your friends to grab the most treasure, and defeat the Order of No Quarter!

Dungeon Duels was on Kickstarter last fall, but if you missed it, don’t fret! Panda Cult is currently accepting late pledges to reserve a copy!
Pledge Here!

Thanks for checking out all of our silly cameos. We hope you have fun and stay safe out there!!