Grab your trusty Shovel Blade, folks! We're EXCITED to announce that Shovel Knight Dig will be coming to Nintendo Switch, Apple Arcade and Steam in September!

The next epic platformer in the Shovel Knight saga is finally on the horizon!

After 4 long years of development, we are proud to announce that our ambitious title, Shovel Knight Dig, will be coming to Nintendo Switch, Apple Arcade, and Steam on September 23rd, 2022!  We put our full effort into making Shovel Knight’s newest adventure chock-full of fun gameplay and our signature humor. There are thousands of pixel-perfect level chunks, which are procedurally stitched together to create infinite adventurous combinations. Each trip down the well will bring you closer to discovering the secrets lying at the bottom. So, grab your trusty shovel blade and dig in an all-new direction- DOWN…on September 23rd!! 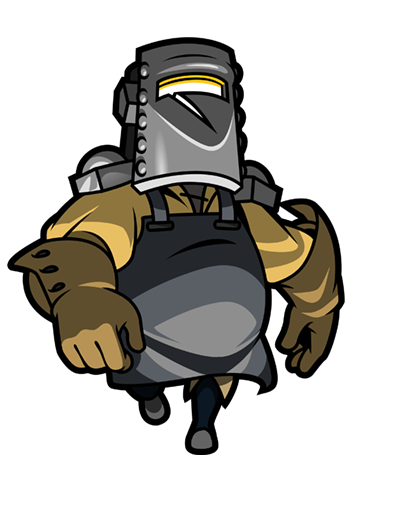 Every heist needs a big brain behind the brawn, and the diminutive Tinker Knight signed on as engineer for the job! The little schemer joined the Hexcavators because they had interesting and difficult problems to solve - he doesn’t seem to mind that they’re crooks! Tinker Knight has made his lair in the Smeltworks, where he has found great potential researching submersible magma tech… 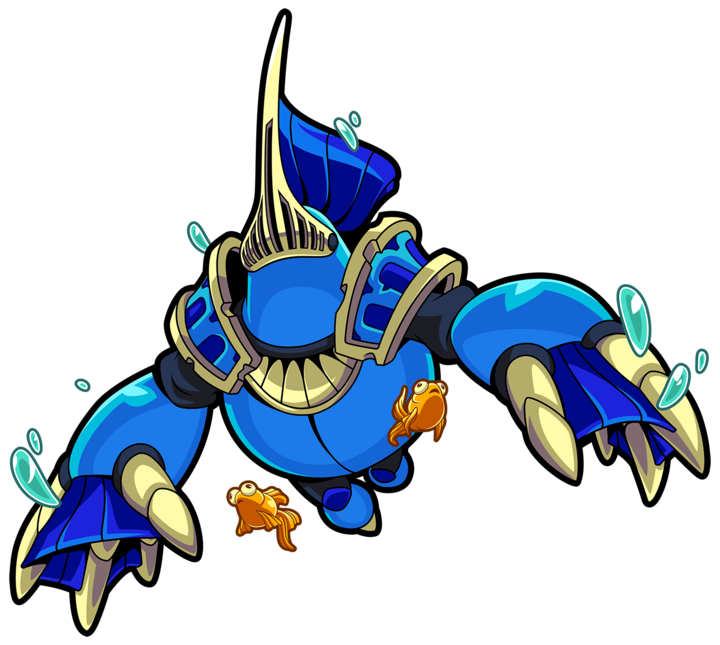 After becoming captivated by Drill Knight’s tunneling prowess, Mole Knight joined the Hexcavators not in search of treasure, but for the thrill of the dig! As a burrowing specialist, Mole Knight is prepared for any situation, even excavating the thoroughly-waterlogged ruins of the Secret Fountain. Nimbly cutting both through waves and sand with relative ease, Mole Knight can burrow and backstroke with the best of them thanks to his aquadynamic armor!

We’ll be demoing Shovel Knight Dig at PAX West! Stop by Booth #217 on the 4th floor to dig in!

We’ll also be demoing more of our upcoming titles! For more information, check out our PAX Announcement! 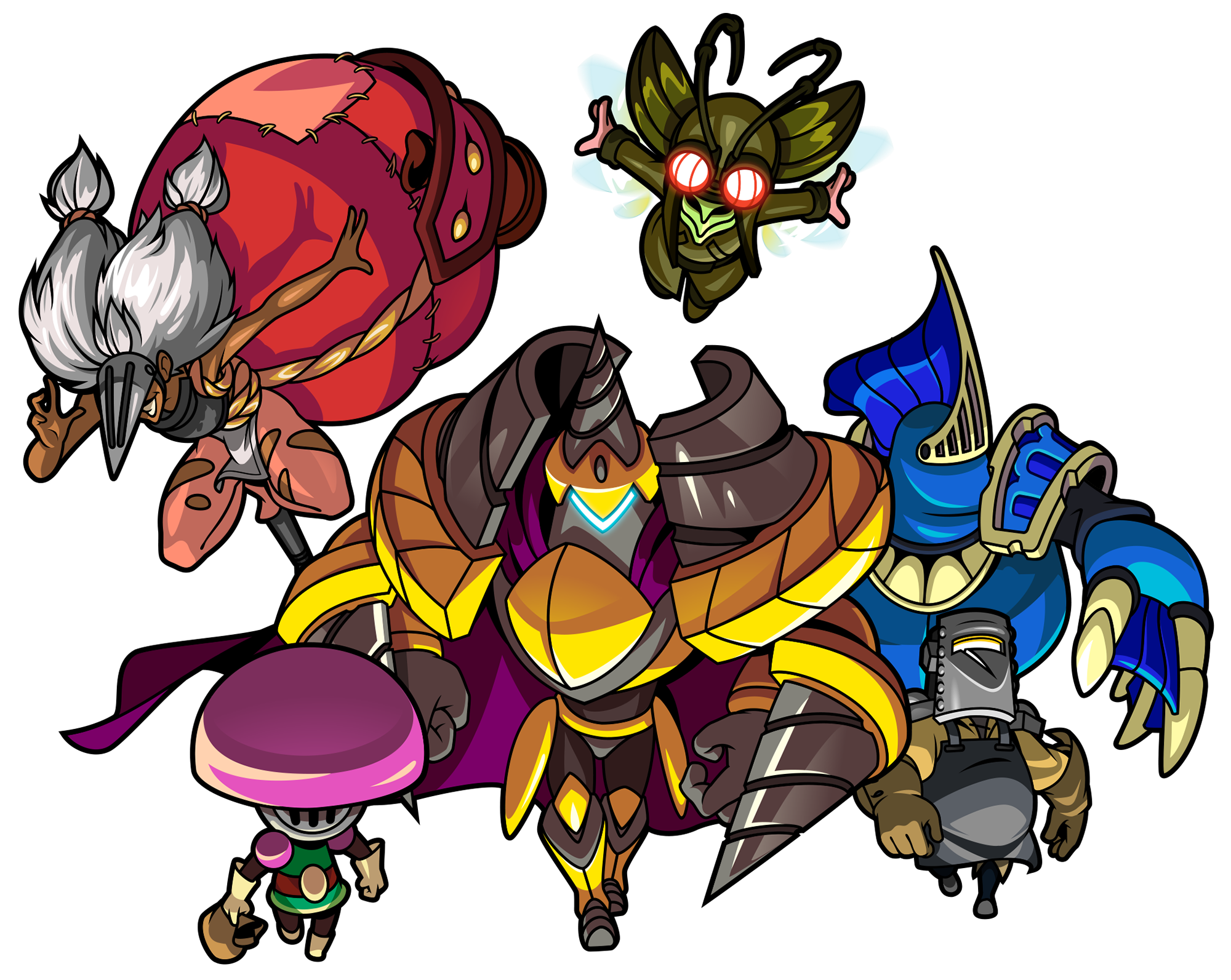 With Shovel Knight Dig’s release just around the corner, we’ll have a whole lot of fun stuff to share! Be sure to check back soon! In the meantime, feel free to check out our game's page!