Delve deeper into the inner workings of Shovel Knight Dig! As we fix bugs, make improvements to the game, or add new features we’ll keep a detailed list of what has changed that will even make Walter proud!

Please note that some of these notes may contain light spoilers to the game!

If you encounter any issues while playing a Shovel Knight game, please contact us at:
[email protected] 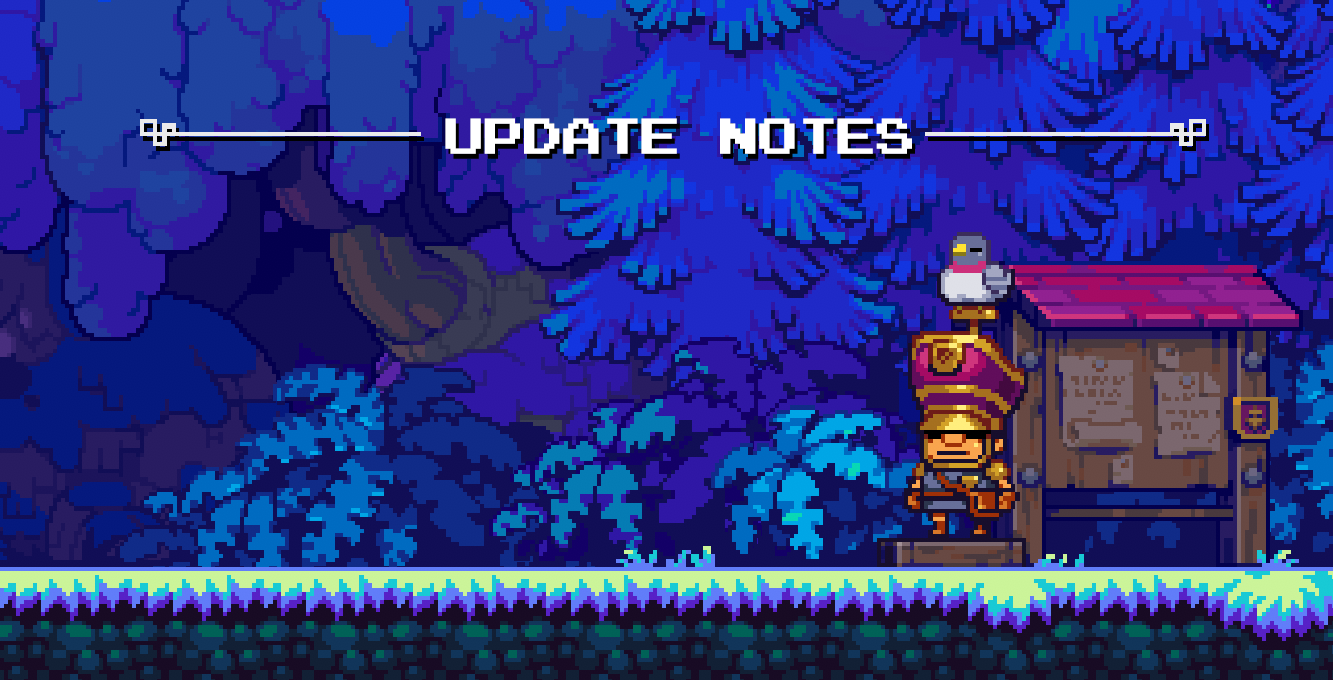 The release version of the game!